Basler Turbo USA is offering the BT-67 Gunship(FLIR-equipped) for Combat Air Support, Maritime Patrol and Transport to the Philippine Department of National Defense

Basler Turbo Conversions of Oshkosh, Wisconsin USA is offering its FLIR-equipped BT-67 Gunship to the Philippine Department of National Defense for Combat Air Support, Maritime Patrol and Transport. The BT-67 FLIR Gunship will be helpful in upgrading the air capabilities of the Armed Forces of the Philippines at a very affordable level, and at a fast implementation timetable.

The Basler BT-67 FLIR Gunship’s affordability and capabilities as a Multi Mission Aircraft will enable the Philippines to either buy more of the aircraft, or use the savings to buy other needed defense equipment. Using just one aircraft type for multiple missions will also simplify and lower the cost of maintenance and logistics support. With additional sensors, the BT-67 FLIR Gunship has also a good potential as a long range Maritime Patrol and ISR Aircraft platform.

Basler Turbo Conversions has sold more than 63 BT-67’s worldwide so far. The Basler BT-67 has been used by the U.S.A.F. SOF Command, U.S. Department of State and U.S. Forest Service, and is widely used by the Thailand and Colombia Air Forces. Other Air Forces using the Basler BT-67 are that of Mauritania, Mali, El Salvador, and Guatemala. It is widely used by Scientific, and Geophysical Survey companies specially in the Polar regions, aside from many commercial cargo airlines, some of which also ferry passengers in “combi” configuration.

The Basler BT-67 has been fitted with belly hard points that can carry 11,000+ lbs while wing hard points has been certified for 100 lbs per side on wing tips, and 500 lbs per side on the outer wings. These capabilities open up opportunities for future fittings and certifications for additional sensors, and even weapons systems.

The BT-67 FLIR Gunship’s most important advantages are its

1. Cost – It is priced lower as compared to smaller transport aircraft but with a higher 40 troop capacity; 10,000 lb. payload over 650 nautical miles or 2,600 lb. payload over 1875 nautical miles (with long range tanks); and Cargo Deck of 7 feet width at floor level, 6.5 feet height, 42 feet length for a total 1225 Cubic Feet internal volume.
2. Reliability – With the U.S. Air Force, BT-67 availability rate was 100% during the 3 years that they operated it.
3. Deliverability – The Basler BT-67 can usually be delivered within 1 year after the contract is signed. 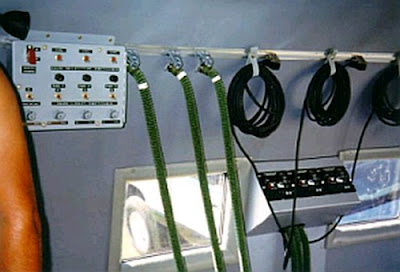 On Board Oxygen Generator System (OBOGS) for high altitude flying

The Basler BT-67 FLIR Gunship’s Mission Spectrum includes personnel and cargo transport, parachute operations, aerial patrol, medical evacuation, remote area delivery and support, and cloud seeding, among others. With additional options, the Basler BT-67 can be configured as a Firebomber, and as a long range Multi Mission Patrol Aircraft. 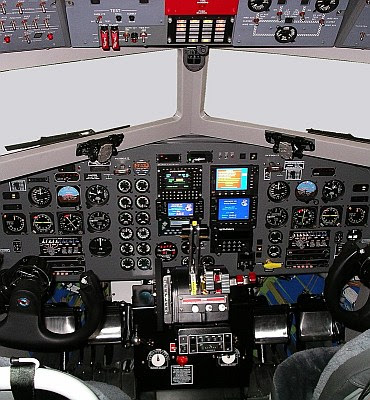 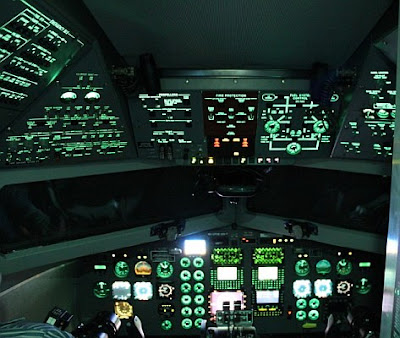 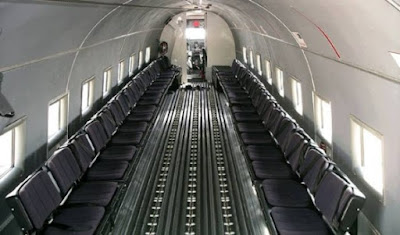 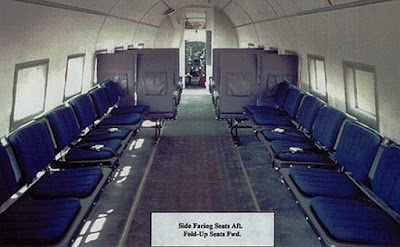 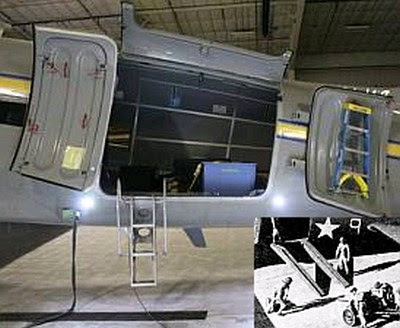 Wide standard cargo door that can be fitted with a ramp 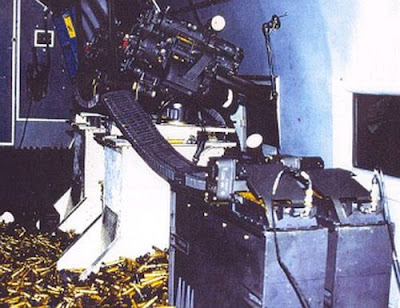 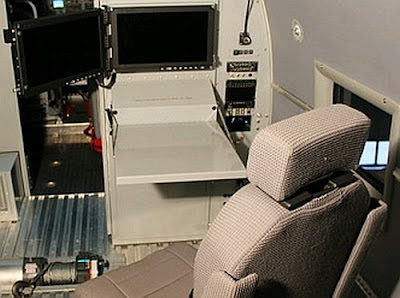