RENE G. ABAD and AirPino, based in Quezon City have been authorized by Zenair Ltd. of  Ontario, Canada to market and develop Zenair™ aircraft designs for the Philippine market. This agreement covers the following aircraft models:
Zenair STOL CH801 - 4 seater 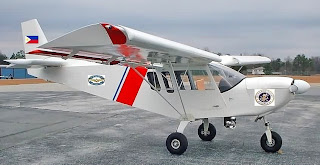 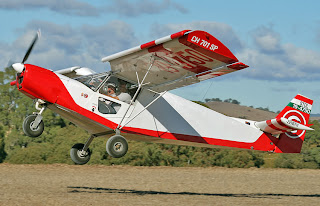 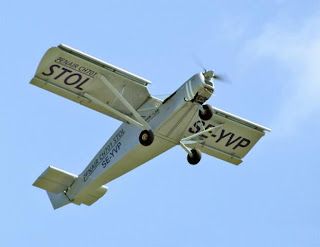 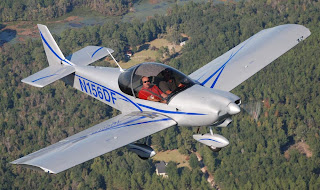 Aerial Touring with the CH650B LSA 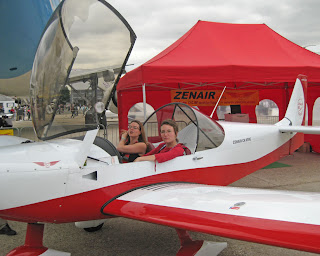 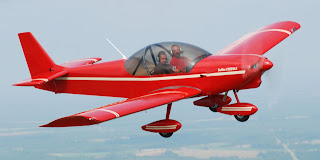 The agreement covers the promotion and marketing of Zenair Ltd.’s unique line of high-performance light aircraft designs for liaison, utility, reconnaissance, patrol,  surveillance and other roles to the various commands of the Armed Forces of the Philippines (Army, Navy, Air Force); and to other Philippine government institutions, including Local Government Units (Provinces, Cities, Municipalities, Barangays).

The aircraft will also be offered to the adventurous who would like to experience the joy of flying at very affordable levels.
AirPino will explore the feasibility and develop plans for the assembly and finishing of the different aircraft models in the Philippines, to deliver locally-built and equipped ready-to-fly aircraft.
Aircraft Sales, Aircraft Assembly, Maintenance and Repairs for the Zenair Aircraft Brand for the  Philippines.

The Philippine Aircraft Industry has shown its capability to produce for the many and varied aircraft requirements of the country in the past. It has designed and/or fabricated various aircraft from the 1950’s such as the XL series of the 1950’s, the Islander, the S-211 jet, the Bolkow helicopter, the Defiant 300 and numerous others. As a developing country, the requirements for aircraft is increasing specially given the archipelagic and mountainous geography.
The AirPino Project is the local manufacture of a multipurpose light aircraft that can be used for
Required for parallel development is the capability building for the Civil Aviation Authority of the Philippines (CAAP) for Philippine aircraft certification. This is necessary for the AirPino MPLA to be viable commercially. The CAAP will also have to enter into bilateral treaties with its corresponding organization in other countries to enable the export of Philippine-made aircraft to these countries.

Aircraft Integrating Rural Pilipinos
Posted by Rene G. Abad at 9:22 AM No comments: